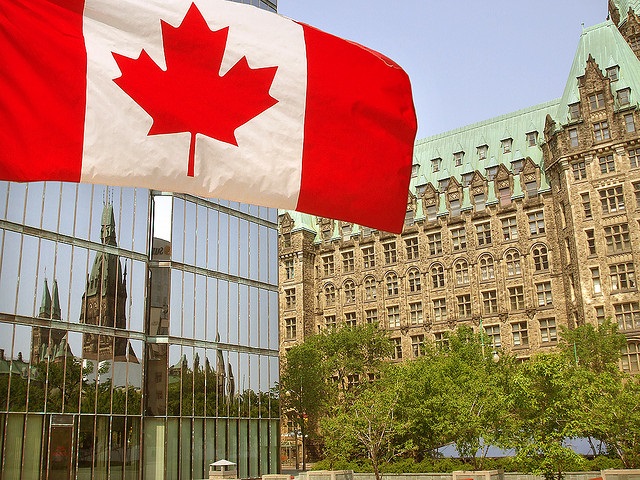 Today I want to share some facts about Canada that I think you will find interesting.

Did you know that this vast country, second only to Russia in size, has an area of 9,970,610 km2 and is one of the best places in the world to live?

Grand open spaces, dense forests, brilliant lakes, magnificentmountains – there are countless adjectives to express what Canada represents. But this country offers even more: an exceptional quality of life…

Topics: Canada for a Better Future for My Family

If you are interested in learning more about Canada's Immigrant Investor Program, secure your private consultation with one of our Advisors.