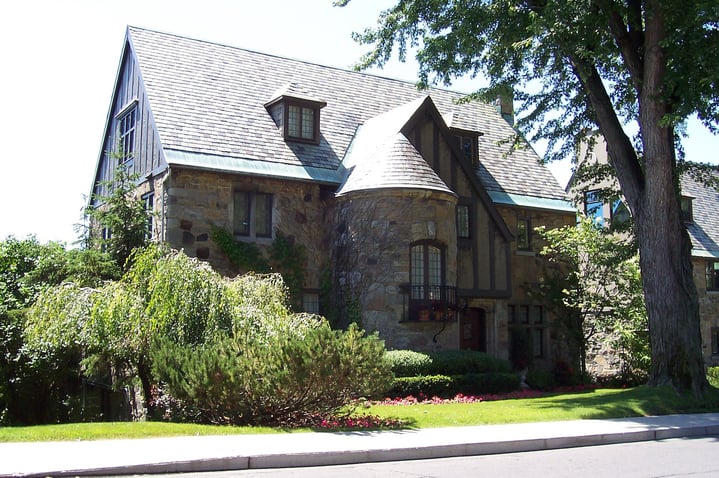 As a wealthy family looking to establish yourself in Canada, you will first have to find the best place to live. Security, beautiful landscape, renown private schools, peaceful parks and a great cultural life are some of the aspects to consider before deciding on buying a property, for a better quality of life. You will certainly find these advantages in Canada’s most luxurious districts.

But in which districts of each the country’s ten provinces can we find a large number of these wealthy families?

The very popular Bannerman Park, with its Victorian landscaping, makes up the heart of this high-end neighbourhood.

2 - NOVA SCOTIA
Beaufort Avenue South, in the city of Halifax

The inhabitants of luxurious Beaufort live along the shoreline. They enjoy water sports, as well as the active cultural life that takes place at art galleries and live performance venues.

3 - PRINCE EDWARD ISLAND
Brighton, in the city of Charlottetown

Situated at walking distance from Charlottetown’s historic centre and the seaside, Brighton is a predominantly residential district in which several houses have retained their Victorian style.

Most residents of this lovely district are boat owners, which are moored at their private jetty. This is not surprising, considering that they live just near Kennebecasis Bay.

5 - QUEBEC
Summit Park, Westmount, in the city of Montreal 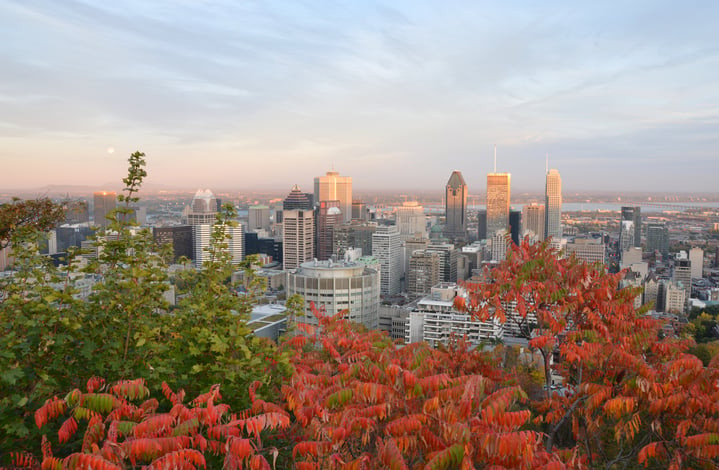 6 - ONTARIO
York Mills-Windfields, in the city of Toronto 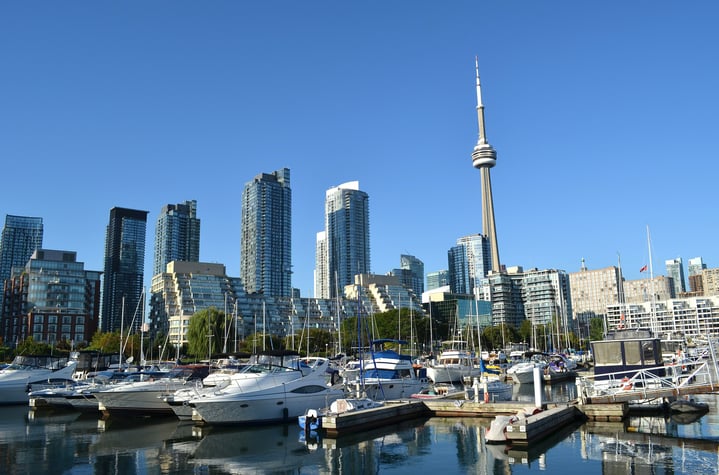 One of the most luxurious areas in all of Canada, with prestigious residences located within a quiet natural environment, in spite of the proximity to the city’s major thoroughfares.

7 - MANITOBA
Tuxedo district, in the town of Winnipeg

A charming, exclusive district of Winnipeg, Tuxedo is located alongside Assiniboine Park and its forest, as well as the Assiniboine River.

8 - SASKATCHEWAN
Furdale, in the town of Saskatoon

9 - ALBERTA
Britannia, in the city of Calgary

Calgary’s most affluent neighbourhood, Britannia is located on the eastern shore of Elbow River, and offers an incomparable view of the river valley and the majestic Canadian Rocky Mountains.

10 - BRITISH COLUMBIA
Shaughnessy Heights, in the city of Vancouver

This almost exclusively residential neighbourhood in the suburbs of Vancouver is the site of some of the most luxurious real estate in Canada. 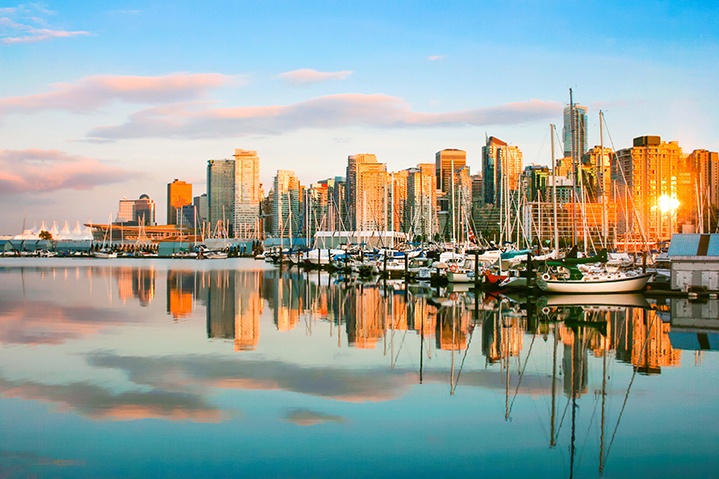 As an affluent individual of international origin interested in settling in Canada, you will doubtlessly be looking for a safe neighbourhood with good educational facilities, well-tended parks and the possibility of continuing the lifestyle to which you and your family are accustomed.

Topics: Canada for a Better Future for My Family, Quality of life