How to Protect your wealth in an uncertain economic environment 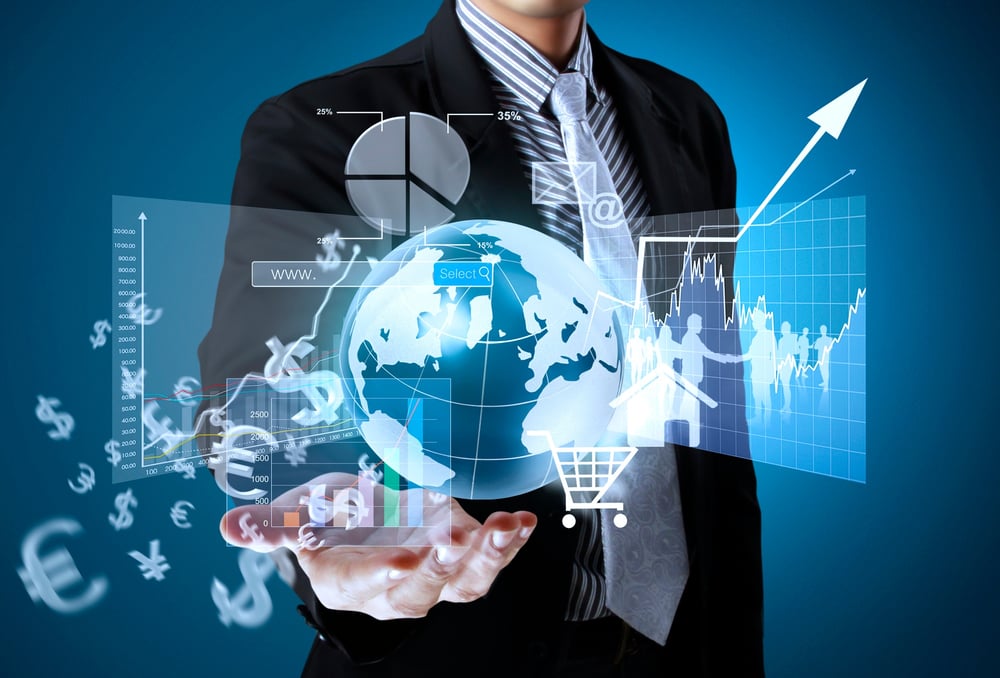 Several factors influence the economic health of a region. Today, the uncertainties that prevail in many countries around the world are often the result of policies that destabilize the economic progress of these countries.

Turkey, for example, has been experiencing a very difficult period for some time. This is directly related to the current economic and geopolitical uncertainties in the country. With inflation over 10% making its economy vulnerable and the collapse of its national currency, there is a lot of tension among the population and in the financial sector.

Finally, as the elections are fast approaching, business people and high net worth investors are right to fear a hardening promised by the government on the monetary and fiscal policy of the country.

But Turkey is far from the only country in this situation. In many parts of the world, geopolitical instability directly affects the economy and often that of neighboring countries.

One of the most serious consequences of the instabilities many of these countries face is the adoption of restrictive measures on money transfers. This is when citizens and residents can no longer take their capital out of the country, as is the case, for example for Algeria, Morocco, Bangladesh, and many more.

When a monetary restriction like this is put in place by a government it becomes increasingly difficult for the wealthy to be free to manage their wealth as they please.

When the economic climate plummets in a region

In the event of a significant economic downturn within a country, the loss of wealth accelerates in a tighter and more closed economic climate.

In an environment of uncertainty like this, many wealthy families are trying to secure their wealth outside the country, to minimize the financial damage that has already affected them.

If you haven’t already done so, it is essential to establish an effective strategy to secure your wealth and the future of your family by transferring some of your financial assets while you have the opportunity to do so.

As a wise investor you should consider securing your wealth by transferring parts of it to:

Global uncertainties such as the fall of a currency, geopolitical conflicts, political alliance changes, etc., are one of the leading causes of wealth loss among affluent families and high net worth investors. There are many of protective strategies that can be considered to prevent or to minimize this.

DISCOVER A HOLISTIC STRATEGY TO PRESERVE YOUR FUTURE: