The Unravelling of the Diplomatic Passport 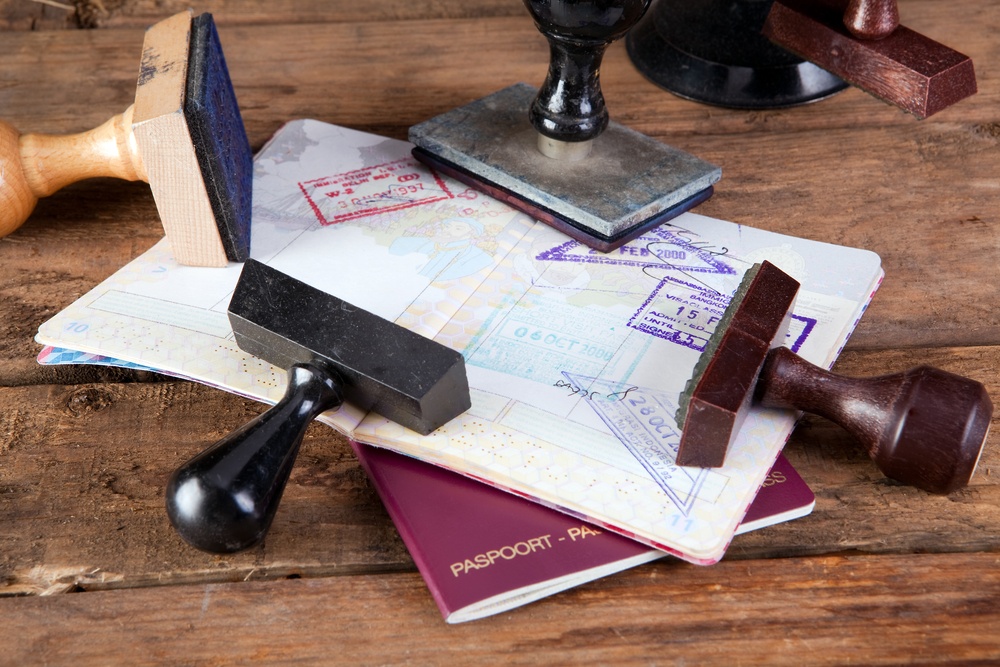 Take into account the scandal evoked by former world-leading tennis player Boris Becker, whose claiming of diplomatic status last month fell under the gaze of the international media.

Events such as these have forced some countries to re-evaluate their stance. This leaves them considering the necessity of a visa for diplomatic passport holders from certain countries; namely those that more-frequently grant this kind of privilege to their citizens.

Whilst the United States has certainly made requirements more stringent, Schengen countries also almost declared an embargo on Senegalese diplomatic passports. This caused considerable surprise and anxiety for the Senegalese, with Spain stepping into the breach and saving the day… just.

However, it must be remembered that this is likely to be a recurring phenomenon; there is nothing to say that Spain will retain powers of veto should similar scandals occur in the future.

Despite its great advantages, the diplomatic passport will no longer be sufficient in allowing its holders to travel freely and globally without a visa. Holders with diplomatic status will be increasingly scrutinised and may even be denied access or immunity in any given country.

As a successful individual or investor, you have access to an excellent alternative which permits travel to more than 150 countries around the world in a matter of months, either with your family, or for business or personal trips; you need simply request and acquire a passport through a citizenship investment program.

There are many citizenship investment programs, all of which offer a plethora of interesting benefits, whilst also allowing for the making of a profitable investment. Participants may obtain a recognized passport in just a few months, affording them freedom of movement, the possibility of including family members, and even the possibility of obtaining a rental income in a foreign currency by choosing the options of real estate or new resort residence.

Discover the best alternatives to the diplomatic passport: