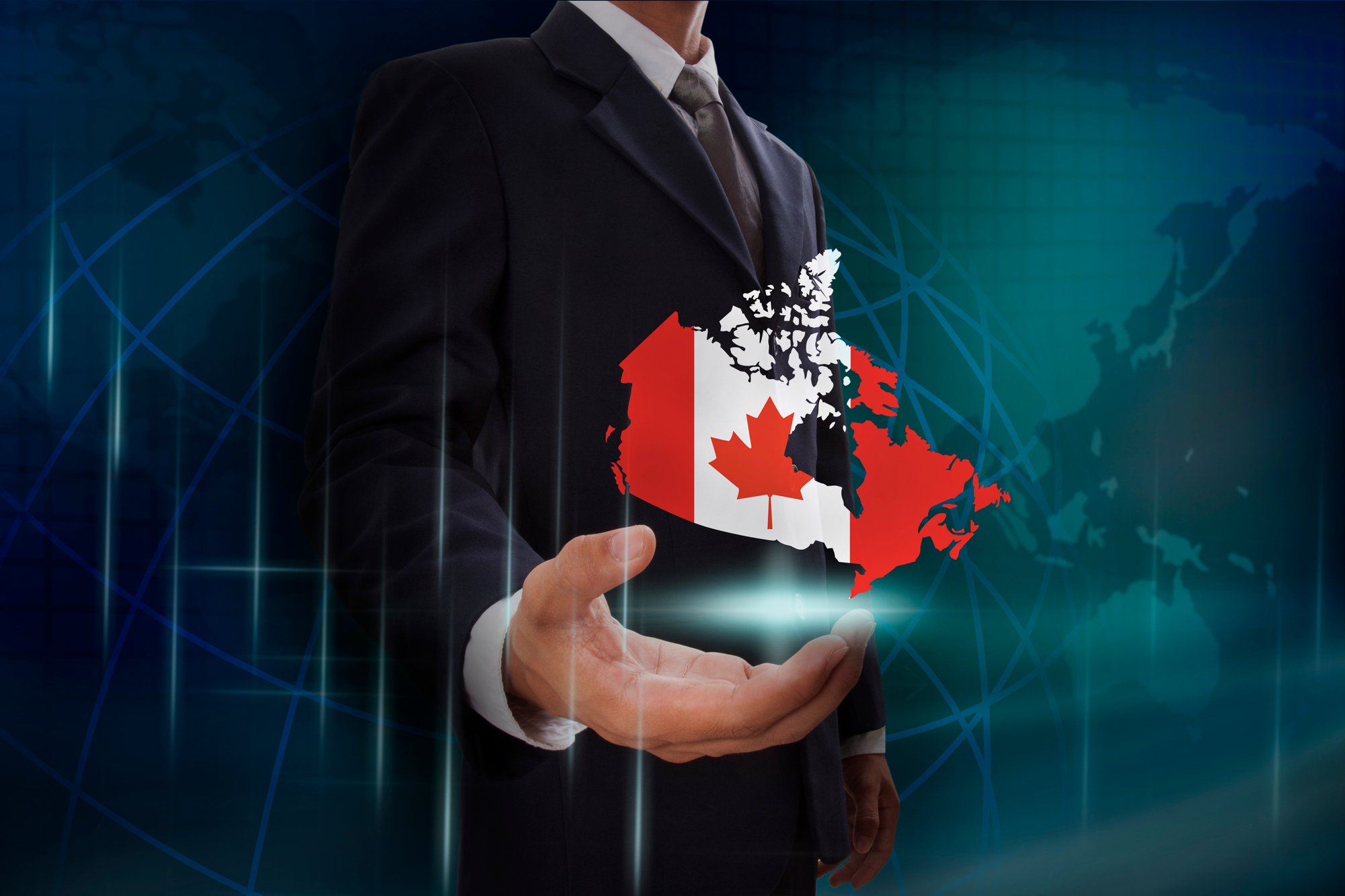 With today’s global uncertainties, individuals are coming to Canada from everywhere around the world in order to preserve their children’s future, escape their country’s situation and to have peace of mind.

As the second largest country in the world, Canada represents a true opportunity for individuals who are looking for an incomparable quality of life, away from present turmoil and uncertainties for themselves and their family.

Canada offers access to a second residence in a safe and peaceful environment, with economic and political stability, a reputable and subsidized education system, as well as a gateway to the very large North-American business market.

More and more countries are now closing their doors to people, and Canada has taken the opposite approach in opening its door to talent, skills and individuals who are seeking protection from their country of origin, as well as wealthy international investors and their families.

As reported by Statistics Canada, it is projected that by 2036, immigrants could count for approximately 30% of the total Canadian population.

The Canadian Government has recently stated that the country is facing new challenges, such as the ageing of the population and the drop in the birth rate. The Government further recognized that immigrants have helped contributing to the growth of the Canadian workforce.

Thus, increasing the number of immigrants is one of the main objectives of the Canadian Government for next year’s immigration plan. Immigrants coming under the economic class provide a more suited response to the challenges Canada is currently facing. It will help grow the workforce, sustain economic growth and will contribute to innovation development.

For example, an investor applying under the Quebec Immigrant Investor Program may become a Canadian Permanent Resident based on his ability to meet the Program’s requirements. Furthermore, the applicant’s spouse or common law partner, and the applicant’s dependent children under 22 years old could also be included in the same application.

The province has authority over the selection of candidates whose applications are submitted under the Quebec Immigrant Investor Program. Still, Canada remains responsible for determining who is admissible to come to Canada by conducting security, criminal, and medical background checks.

In 2017, the Government of Canada adopted a multi-year, multi-cultural levels plan in order to increase the number of immigrants admitted annually to the country. By 2021, the projected total number of immigrant admissions will be 350,000 individuals, which will represent precisely 1% of the Canadian population.

The Government of Canada has clearly shown its willingness to ensure a sufficient growth in population and an economic growth by working closely with the provinces to help them increase the number of individuals coming under the economic classes.

It is important to note that the Quebec Immigrant Investor Program will be closing its quotas intake period on August 31, 2019. However, investors who demonstrate an intermediate level of French may apply until October 31, 2019.

Topics: Canada for a Better Future for My Family, Security (assets and family), Quality of life, Second Citizenship, Wealth Preservation